Belvoir Castle’s history dates back to the eleventh century. It is the ancestral home of the Duke of Rutland, where the family have lived in an unbroken line for almost a thousand years.

Burghley is one of the largest and grandest houses of the first Elizabethan Age.

Clipsham Yew Tree Avenue is a unique collection of 150 yew trees, most over 200 years old. The Avenue was once the carriage drive to Clipsham Hall, the centre of the Clipsham Estate.

Deene Park is a wonderful eclectic mix of architectural styles, having evolved over six centuries and grew from a substantial quadrangular-plan medieval manor into a Tudor and Georgian mansion, whose main front now faces south across the Park and Lake.

The award winning Castle and stunning grounds have been readied for the new season. 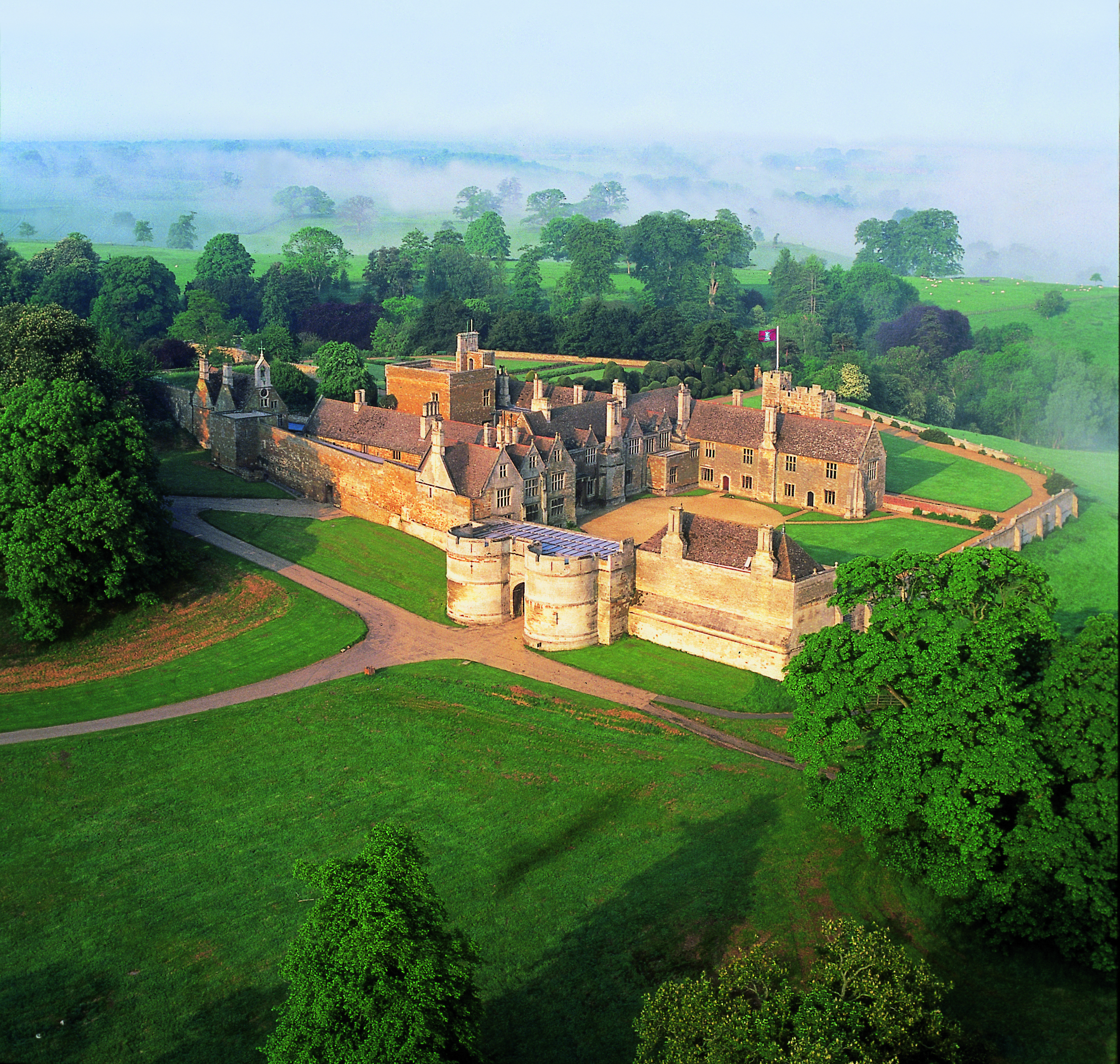 Originally created by Geoff Hamilton for the Gardeners’ World TV show, Barnsdale is home to 38 pocket-sized, themed garden ‘rooms’, built in his trademark, practical style, and full of inspiration for garden-lovers of all ages. Go for great ideas for your own outside spaces or simply have fun exploring- there magical hidden corners, ponds full of tadpoles and newts, and an allotment with chickens and giant organically grown veg.

The turf cut maze situated on the edge of the village is reputed to be mediaeval in origin and is one of just eight surviving in England today. Although called a maze it is actually a labyrinth, unicursal in structure and 14 metres in diameter, with just one grass path that winds and back tracks in a circle before finally leading to the centre. 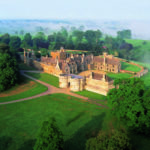 Nothing on your Itinerary